Chilli Hills is a boutique family farm in the Vitosha mountains of Bulgaria which specialises in the cultivation of domestic and international strains of chilli pepper. Launched as a brand in 2014,  Chilli Hills rapidly became a stamp of quality and the company quickly established itself as a leader in the chilli product market in Bulgaria.

The main concept for the ad was made by one of the people behind Chilli Hills - Sando Max. Our team was fully engaged with the script and the project management. The ad was filmed, directed and edited (+color correction and sound design) by our crew members.

The ad was intended for distribution on the Internet, mainly in the most popular social media (Facebook and Instagram) and video platforms (YouTube), but also on big screen displays in the companies physical stores. 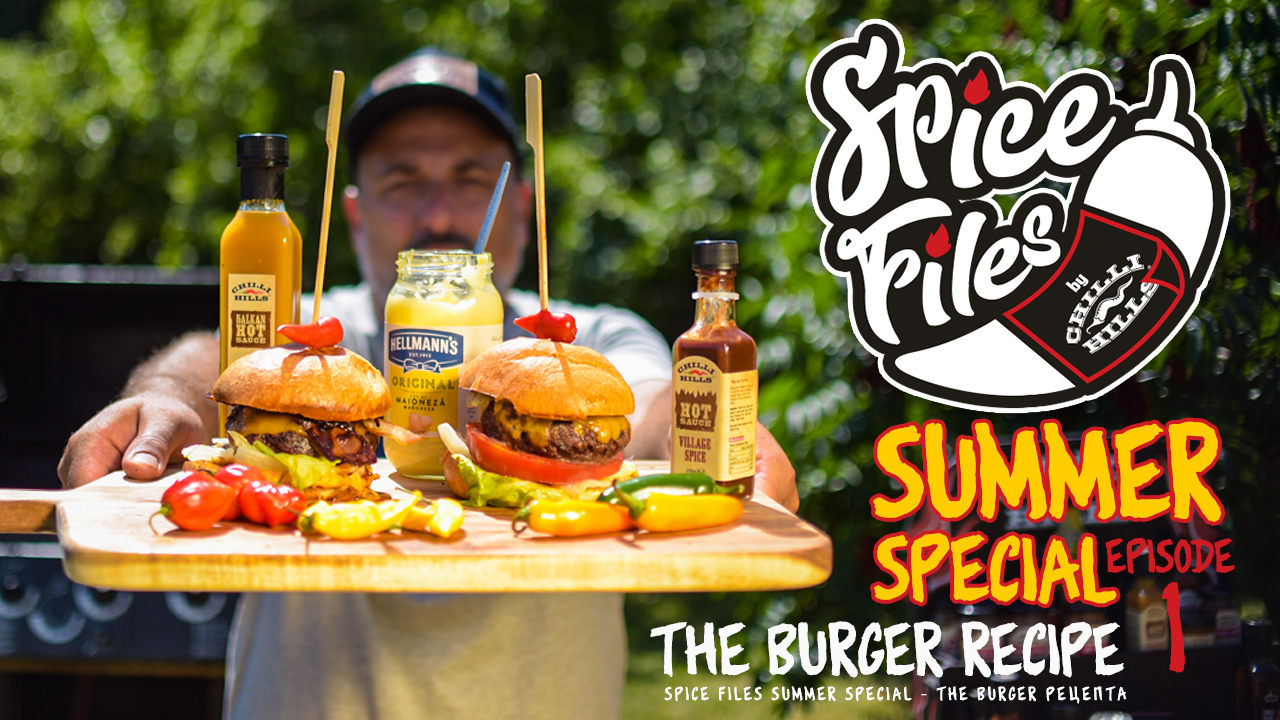 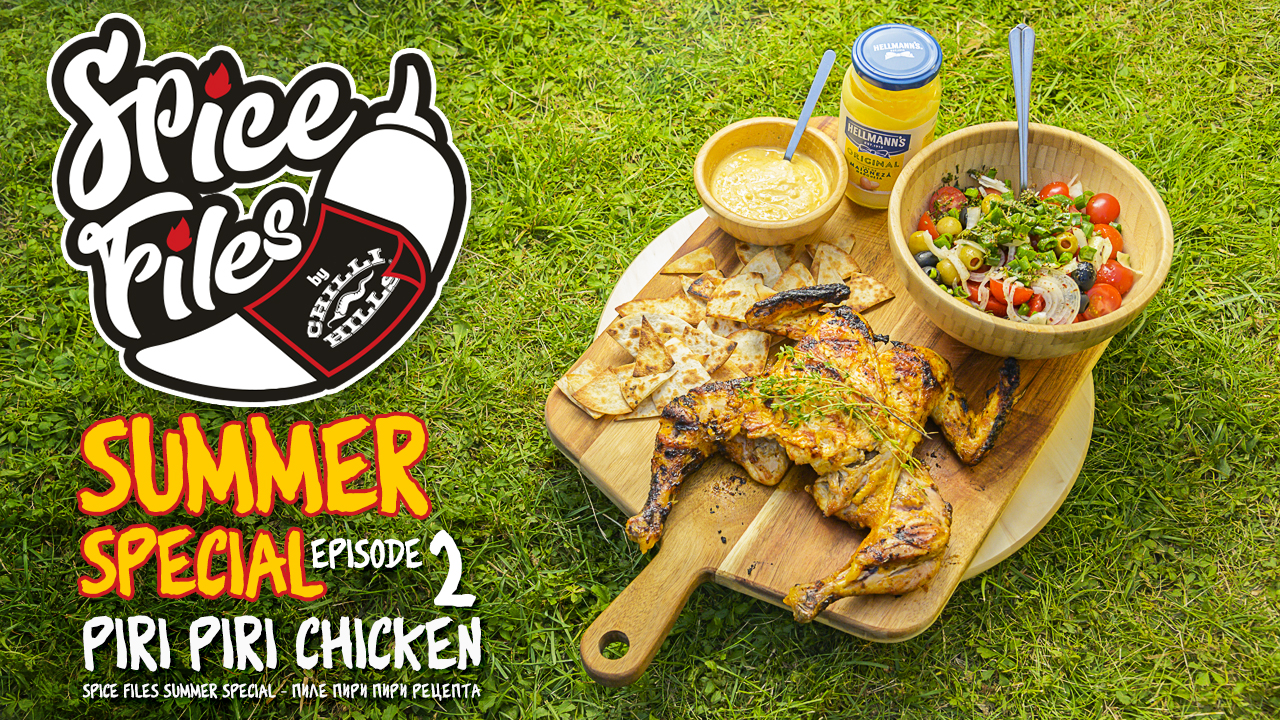 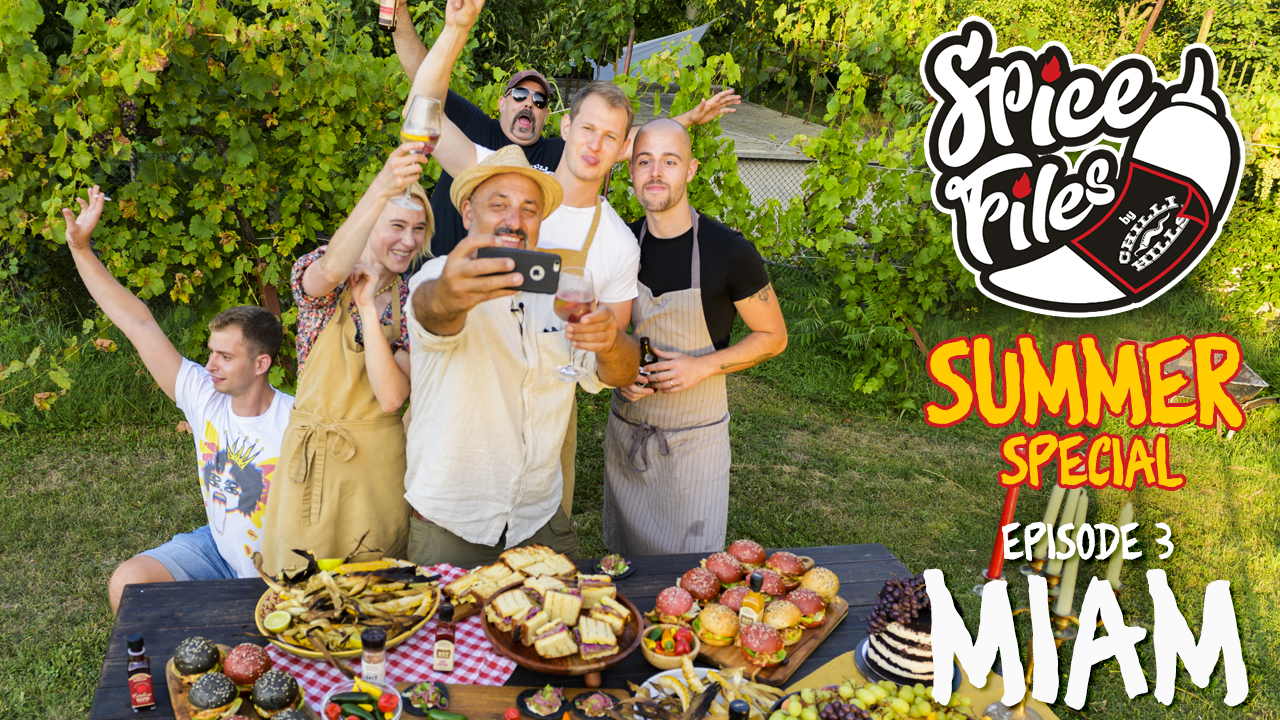 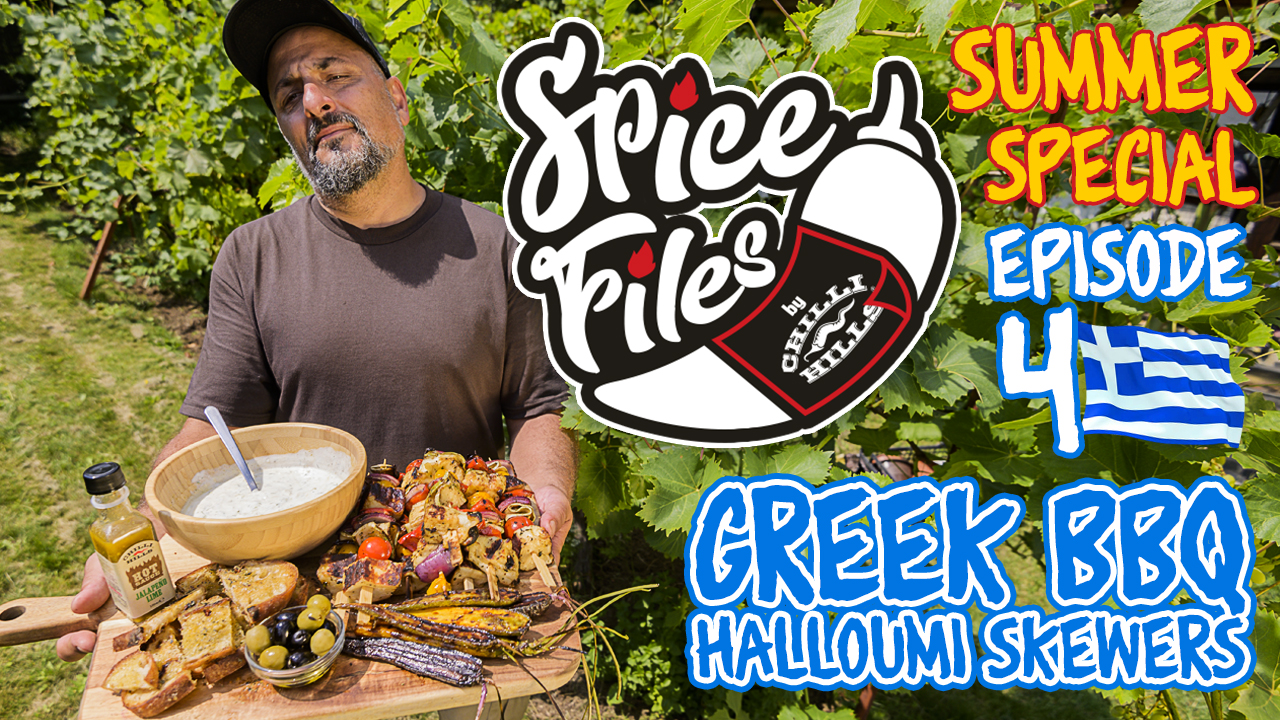 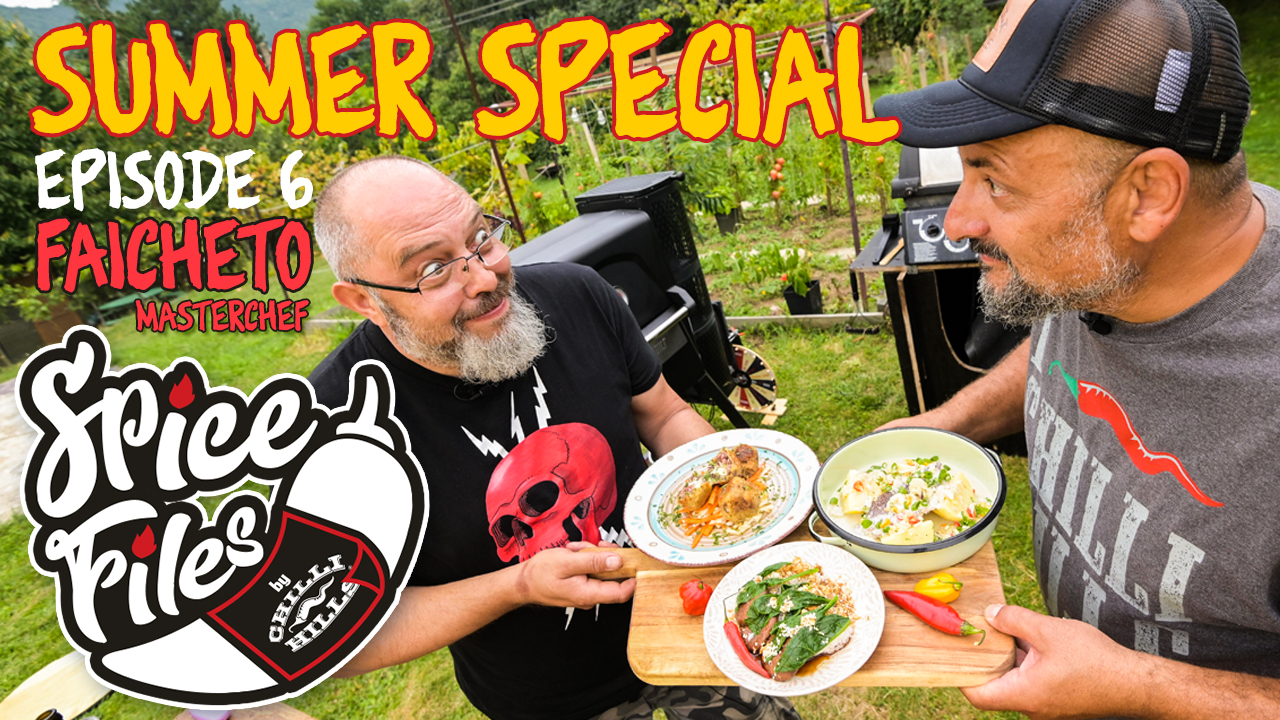 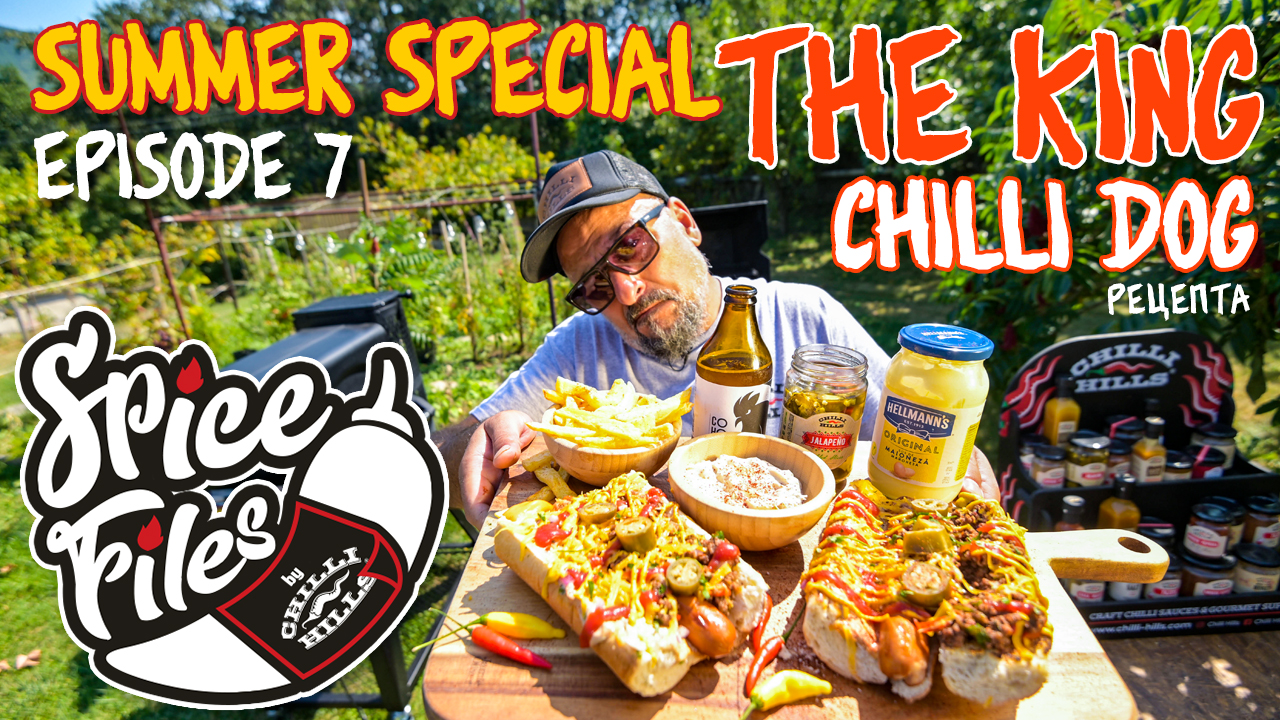 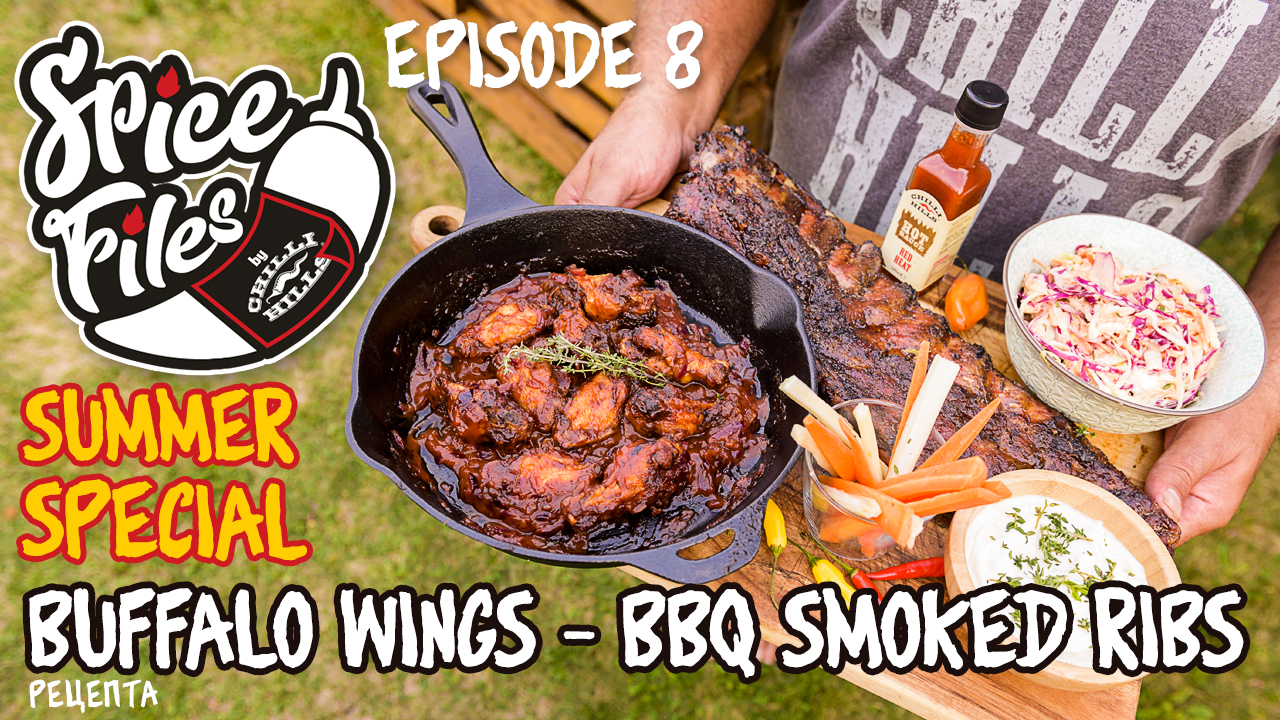 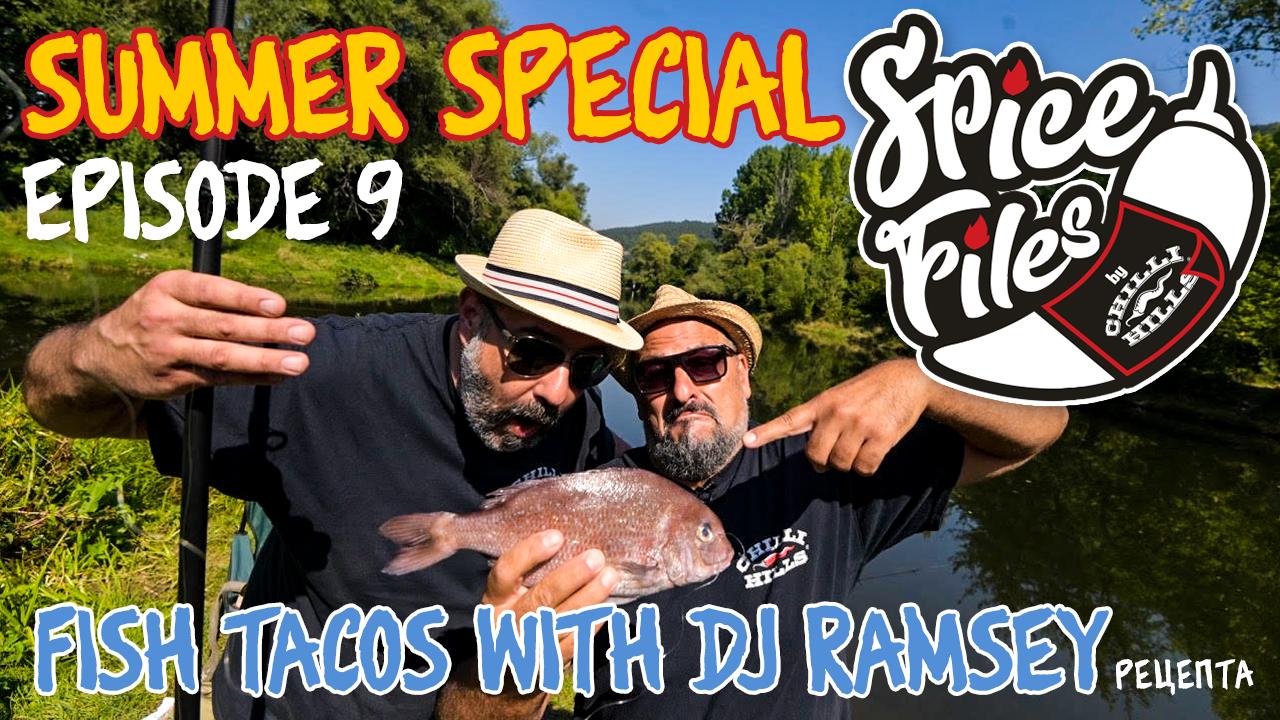 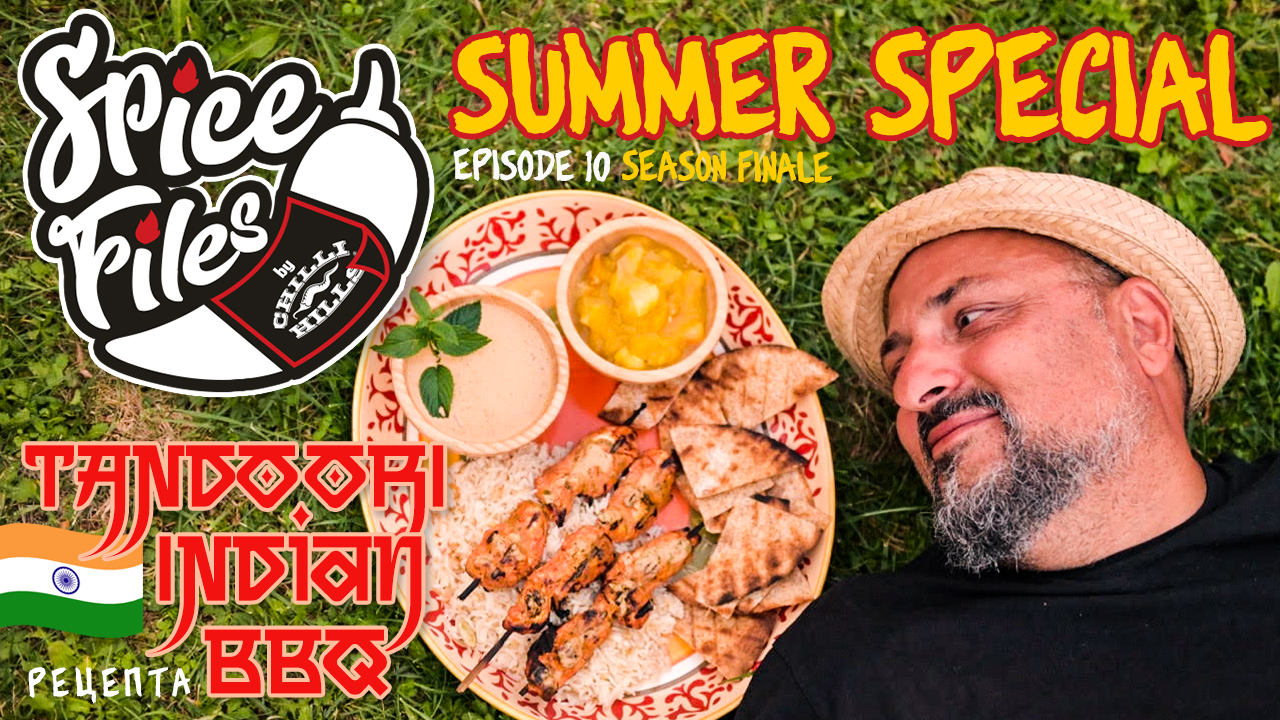