by Rumyana Hristova and Georgi Kozhuharov

Socotra Island has always been one of the most isolated and hard to reach places on Earth, but in the meantime has always captured the interest of the main political powers in the region. Now the island is part of Yemen, and suffers the indirect consequences of the war taking place on the continent since 2015. Socotra Island is situated 400 km away from the Arabian Peninsula and currently is closed for journalists. In order to get to the island, I had to sail illegally on a small cargo ship and to introduce myself as anthropology researcher. On the island, I found that there were two military bases of Saudi Arabia and that it was up to the Saudis to decide who comes and goes from the island. Surprisingly local people were very open and gladly spoke about the situation on the island. They believe that their story deserves to be told. All economical investments on the island come from the Emirates and Saudi Arabia, thanks to their donations the hospital still functions; they support the function of the local fishing factory and other small businesses.

For the past decades life on the island has changed dramatically. In 1967 Socotra became part of South Yemen and started adopting traditions and practices, coming from the continent. Religion became more and more important, leaving not much space for the myths and magic, once integral part of the locals’ belief system. People used to tell stories about jinns roaming the island, held witch trials and composed political poems in Socotri language. Now in school children don’t study Socotri, but only Arabian. . Socotri language is predating the Arabic language but is on its way to be forgotten for the generations to come. There are fewer poets composing poems about politics and social causes. Tales of jinns are rarely spoken beside the fire. Also due to lack of control and support the island is facing a devastating environmental crisis. Socotra Island is home for 700 endemic species, found nowhere else on Earth. The bizarre, prehistoric-looking Dragon Blood Tree grows only in the mountains of Socotra. Unfortunately, the trees are dying and the reason is still unknown – it could be climate change or the overpopulation of goats, destroying the fragile ecosystem.

Quarrels over land are very common among natives in Socotra, now that the people have foreseen the economic potential of this heavenly beautiful island. Socotri people are often selling their properties to foreign investors, mostly coming from the Emirates and Saudi Arabia, for an amount of money only enough to by a second-hand car. Salma, who inhabits a small stone cottage on Detwah Lagoon, was born in a cave nearby. She lived there with her whole family. The land belonged to them for decades, but they were about to lose it on trial in court. Salma spent 2 months in prison, protecting the land that belonged to her ancestors. Some locals think that because of the constant ongoing war and instability on the mainland, probably it will be best for Socotra to separate from Yemen and seek either autonomy, either some alliance with the Emirates. Others spoke gladly of the president Abdrabbuh Mansur Hadi (current official president) and thought that Socotra must stay as it is – part of Yemen. In the meantime, in the small shops on the island, you can find only basic supplies as flour, rice, canned fish and beans, etc. The currency is constantly fluctuating and devaluating.

Locals can’t convert their savings to dollars or to any other currency, as the bank and exchange offices have banned it. People are not sure what the future will bring, but they feel relatively safe as at least there is no actual war happening on the island. They hope that eventually the war will be over and the island will be once again open, welcoming tourists and foreigners. There is no doubt that Socotra has vast potential. The only concerns are which country will actually take advantage of this natural beauty; what will be the outcome and the benefit for the native population; will they manage to preserve the fragile, endemic environment and the Socotri cultural heritage. 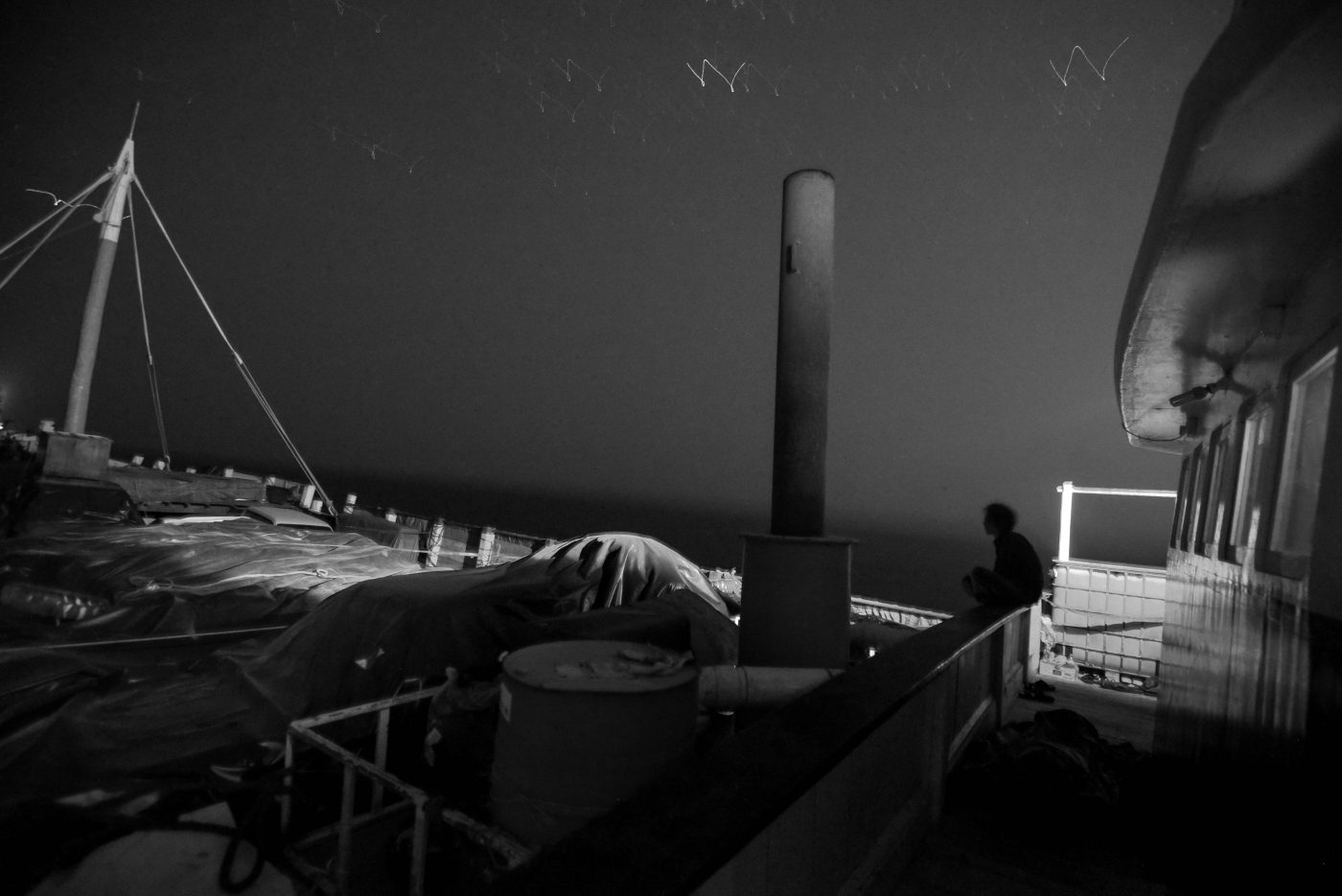 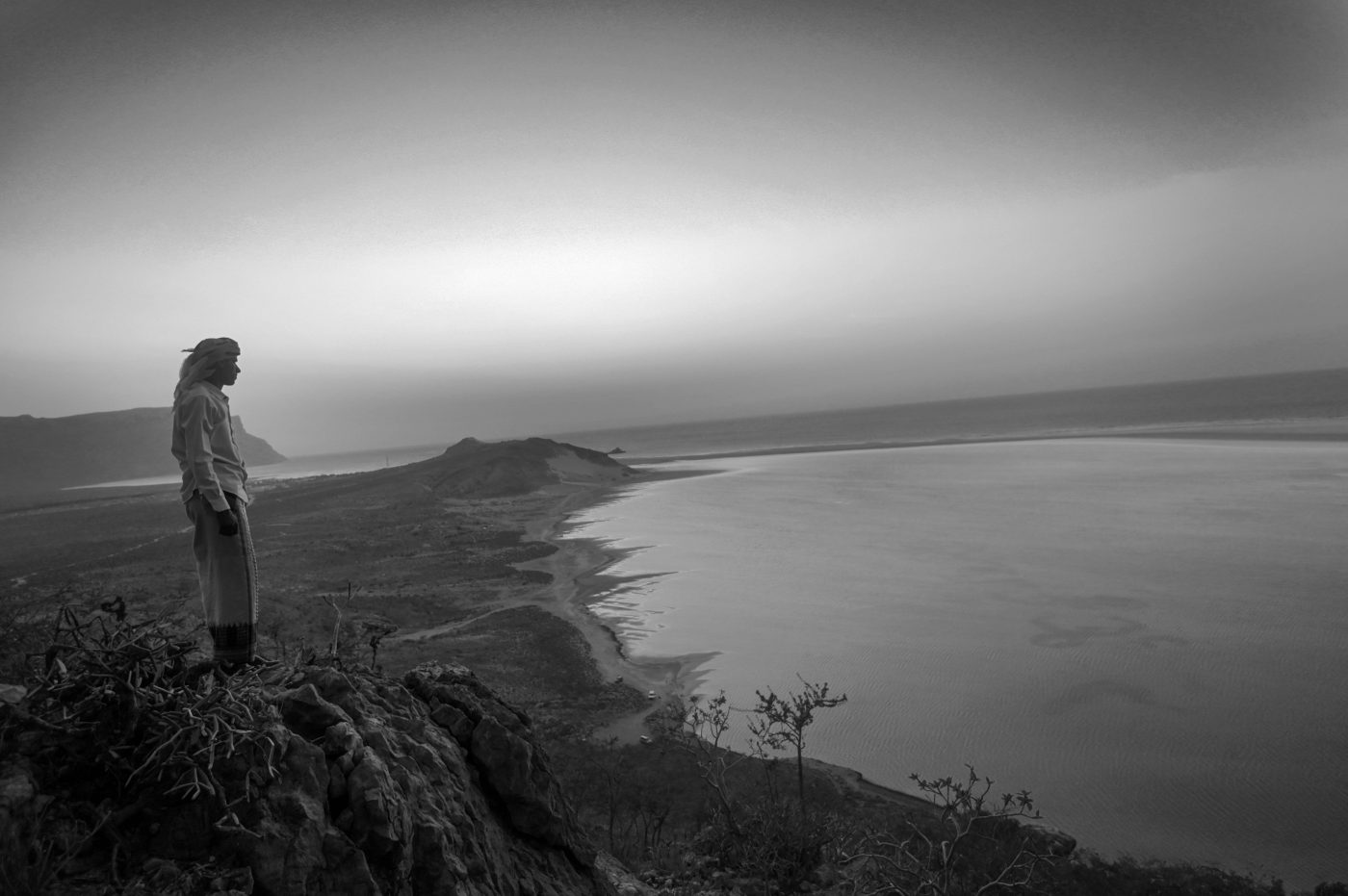 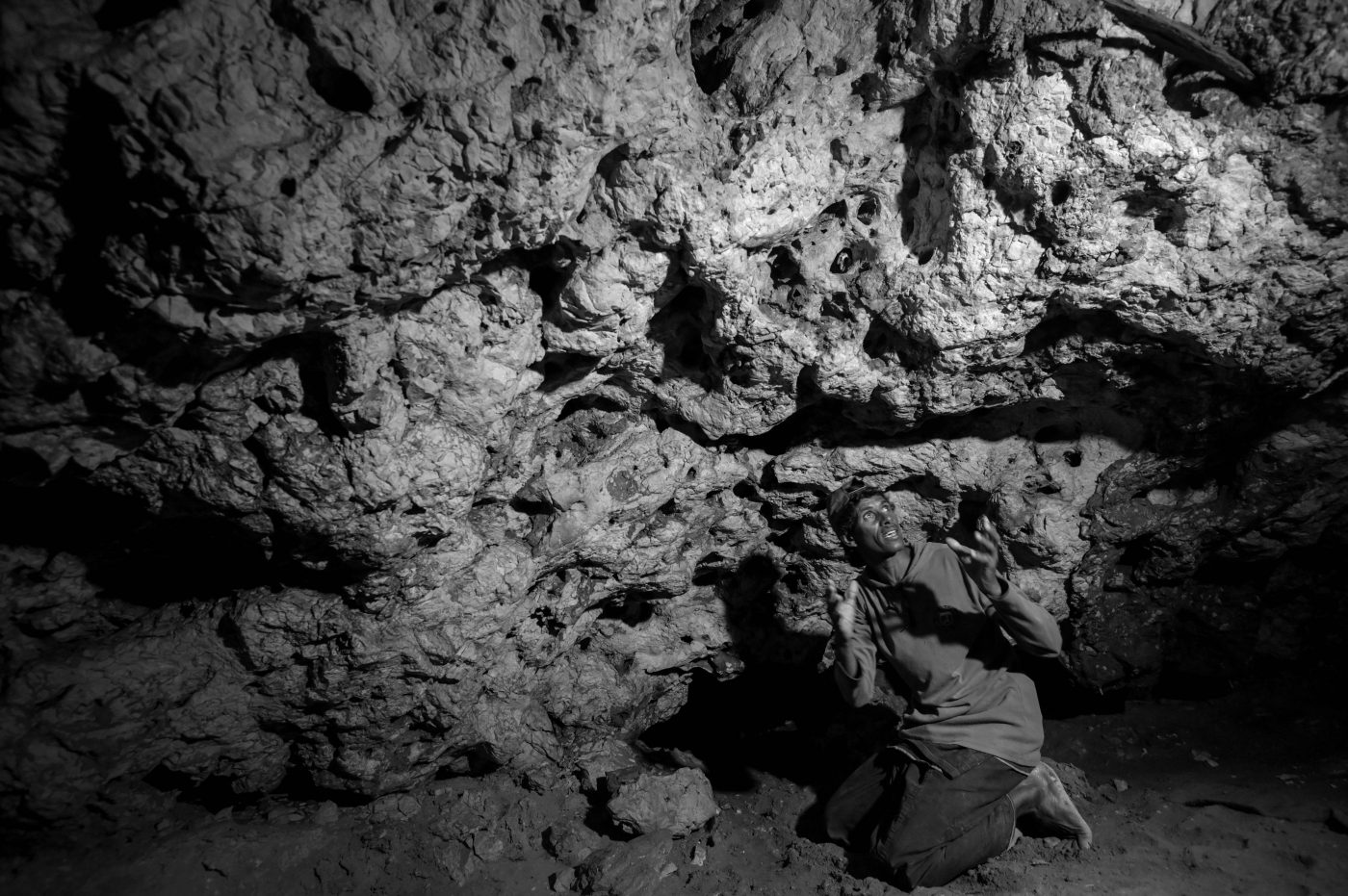 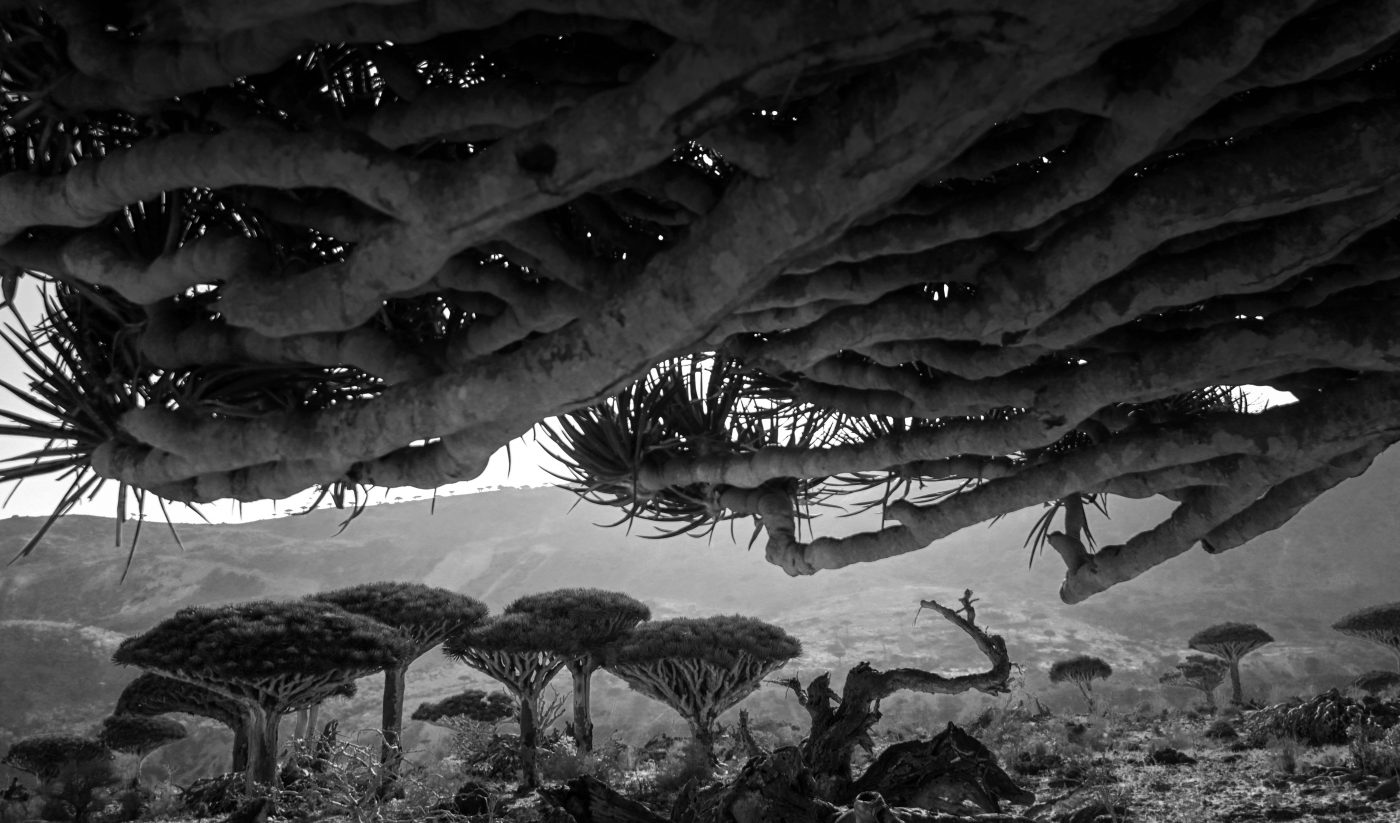 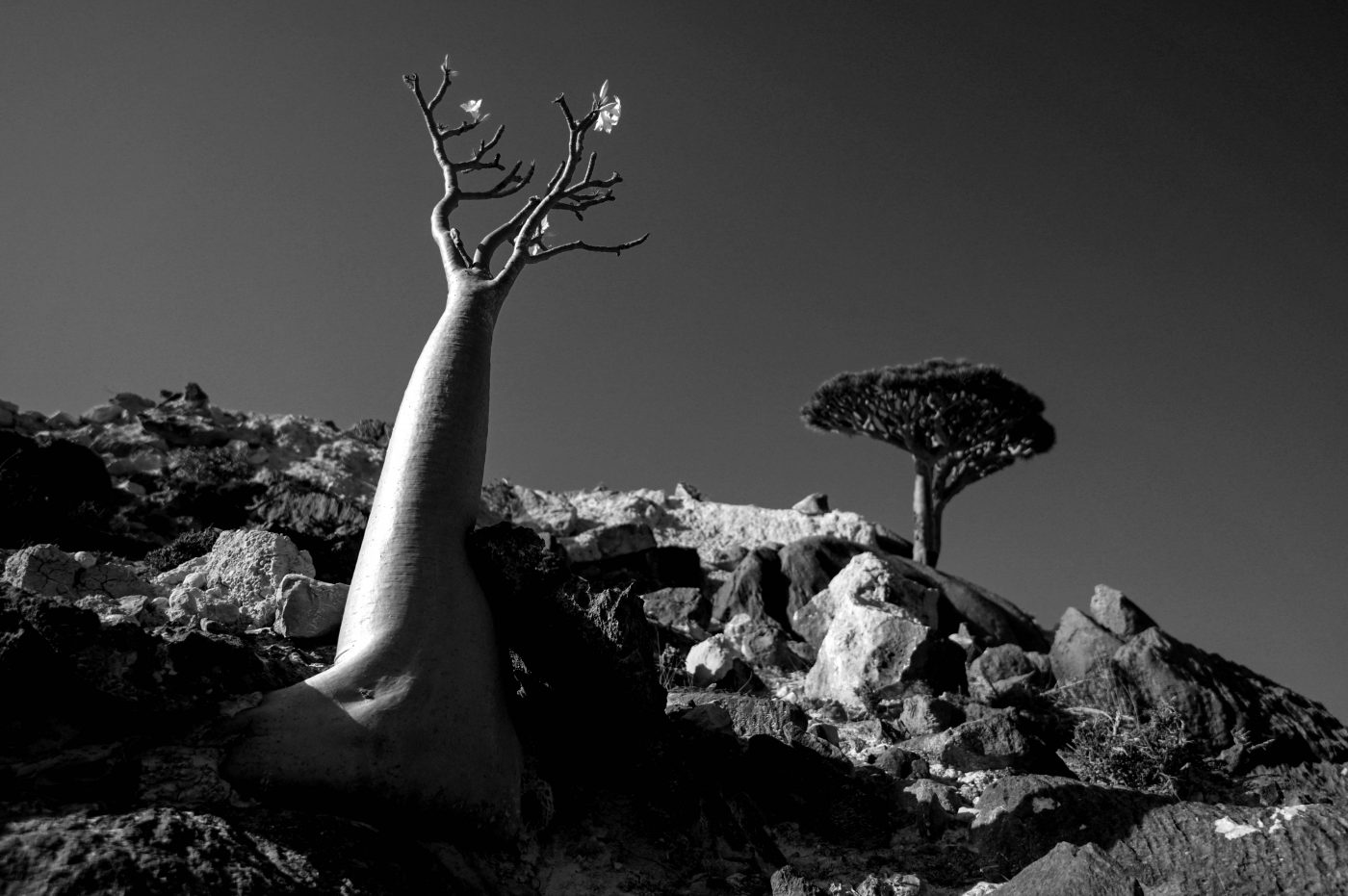 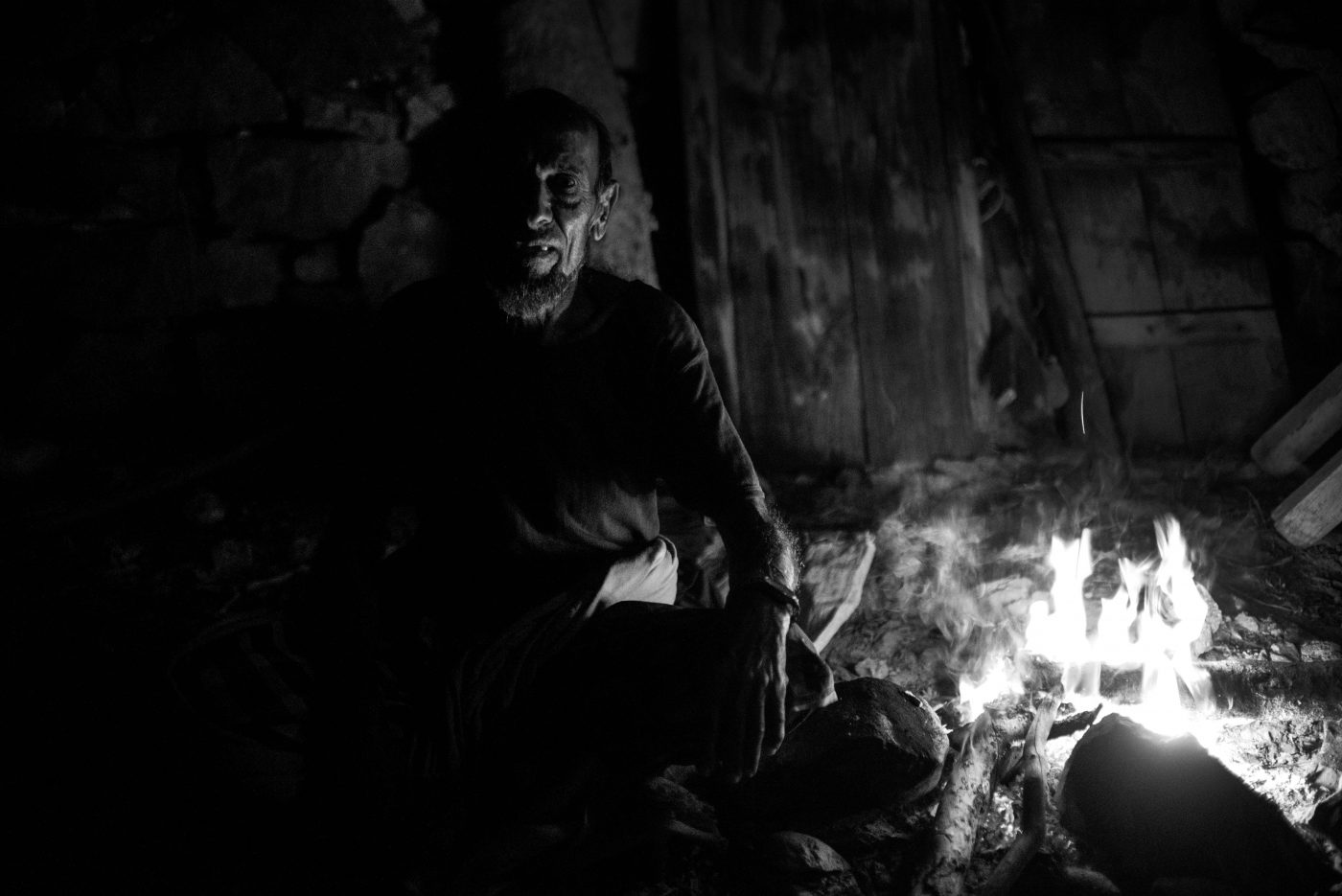 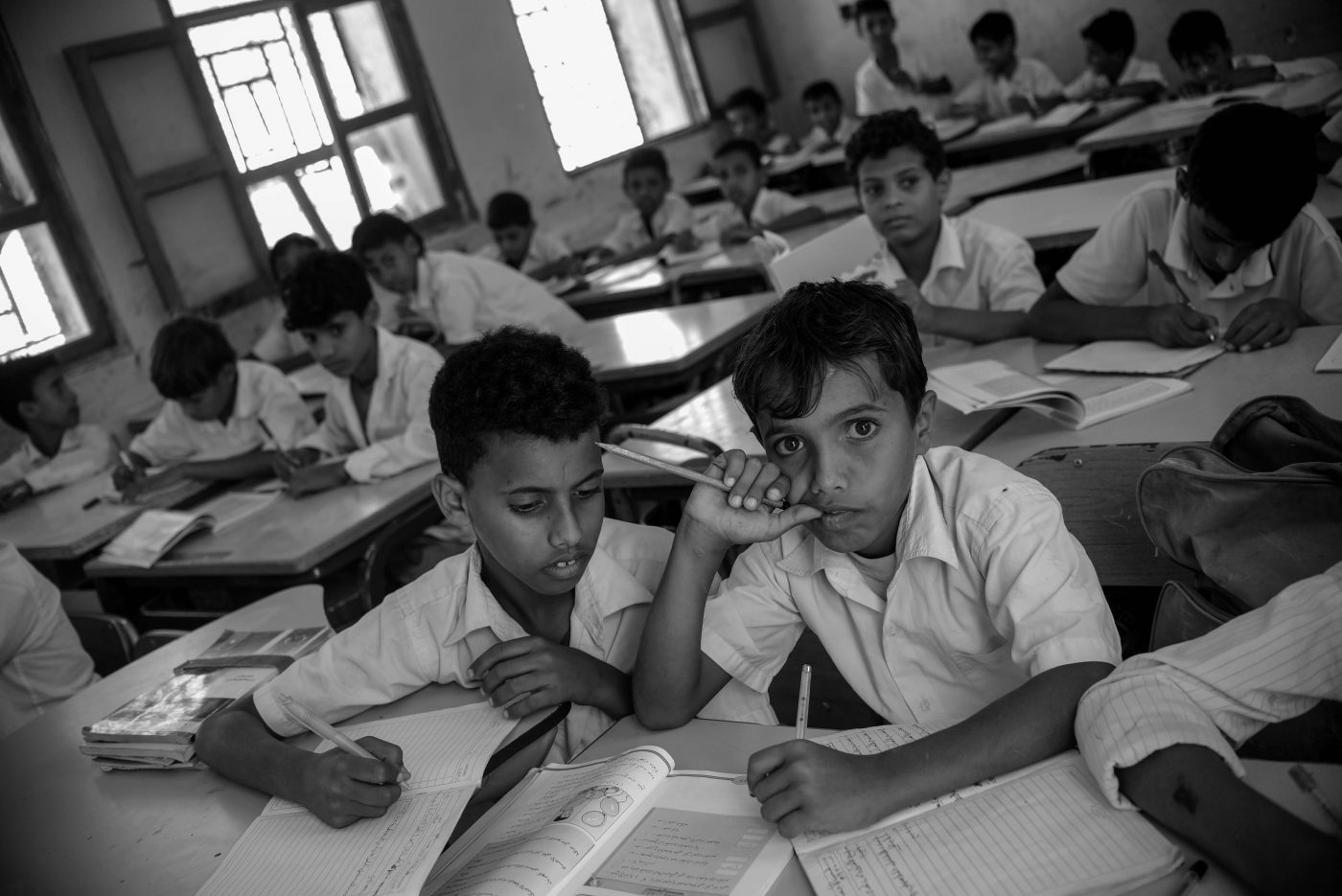 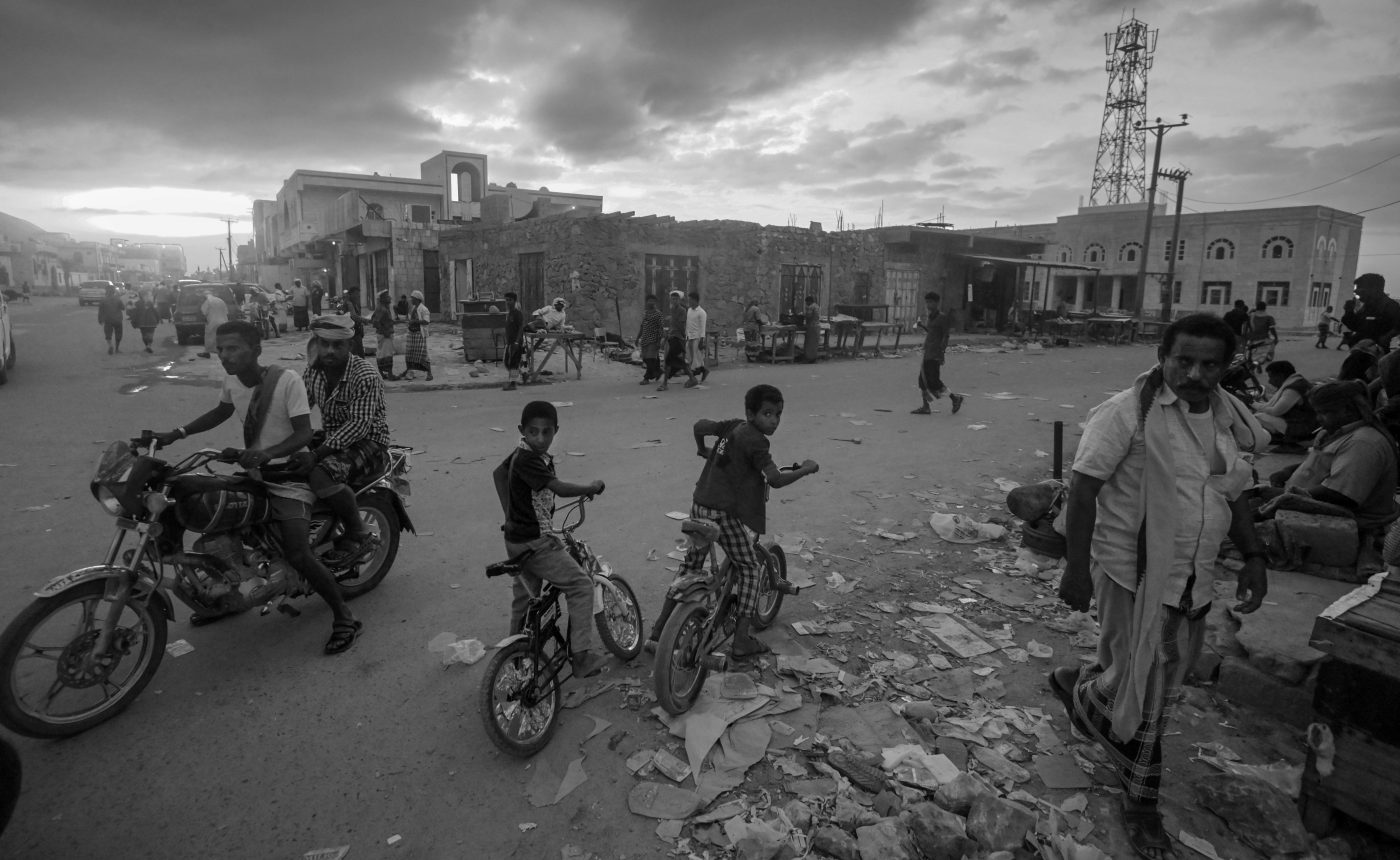 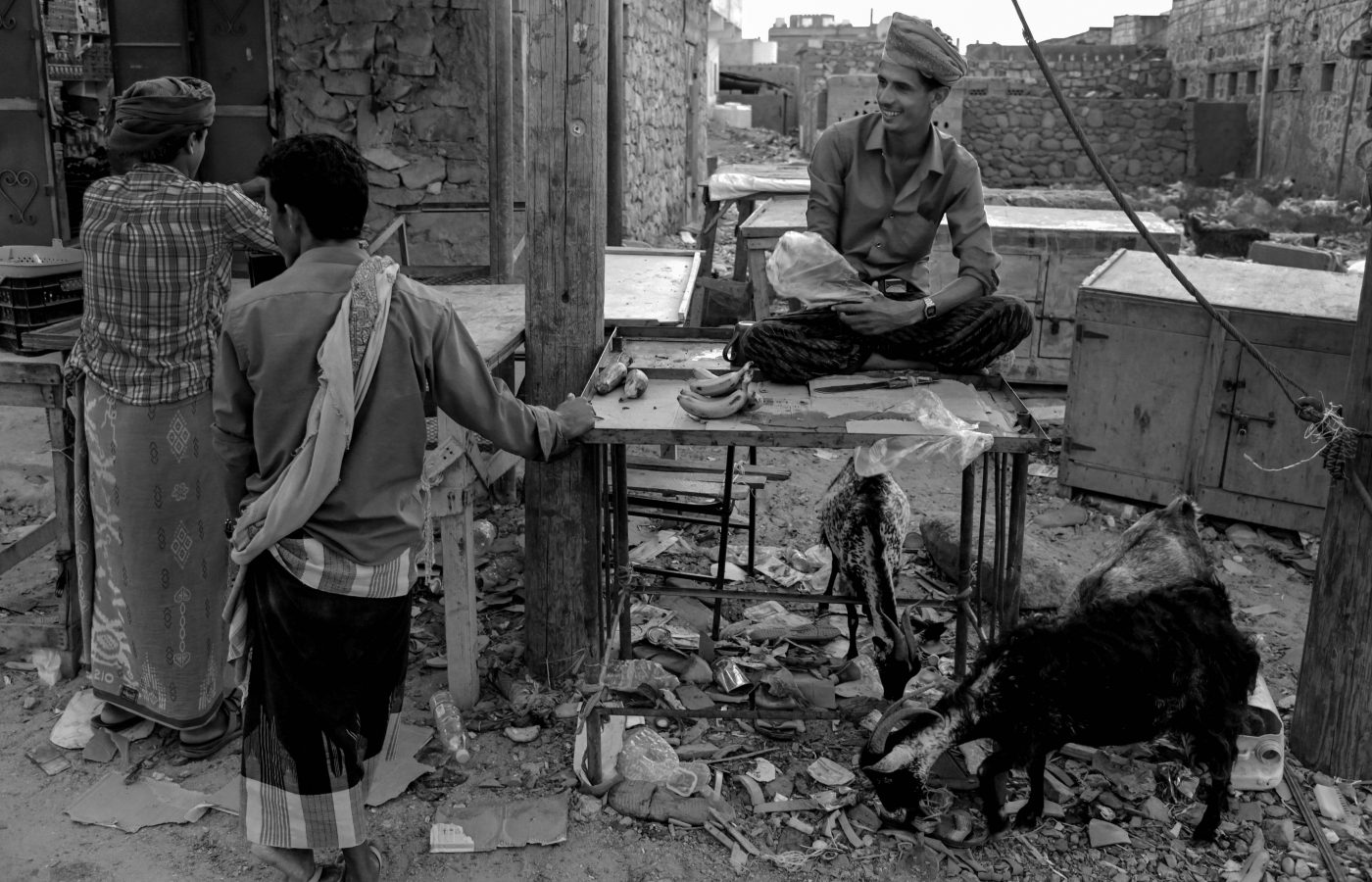 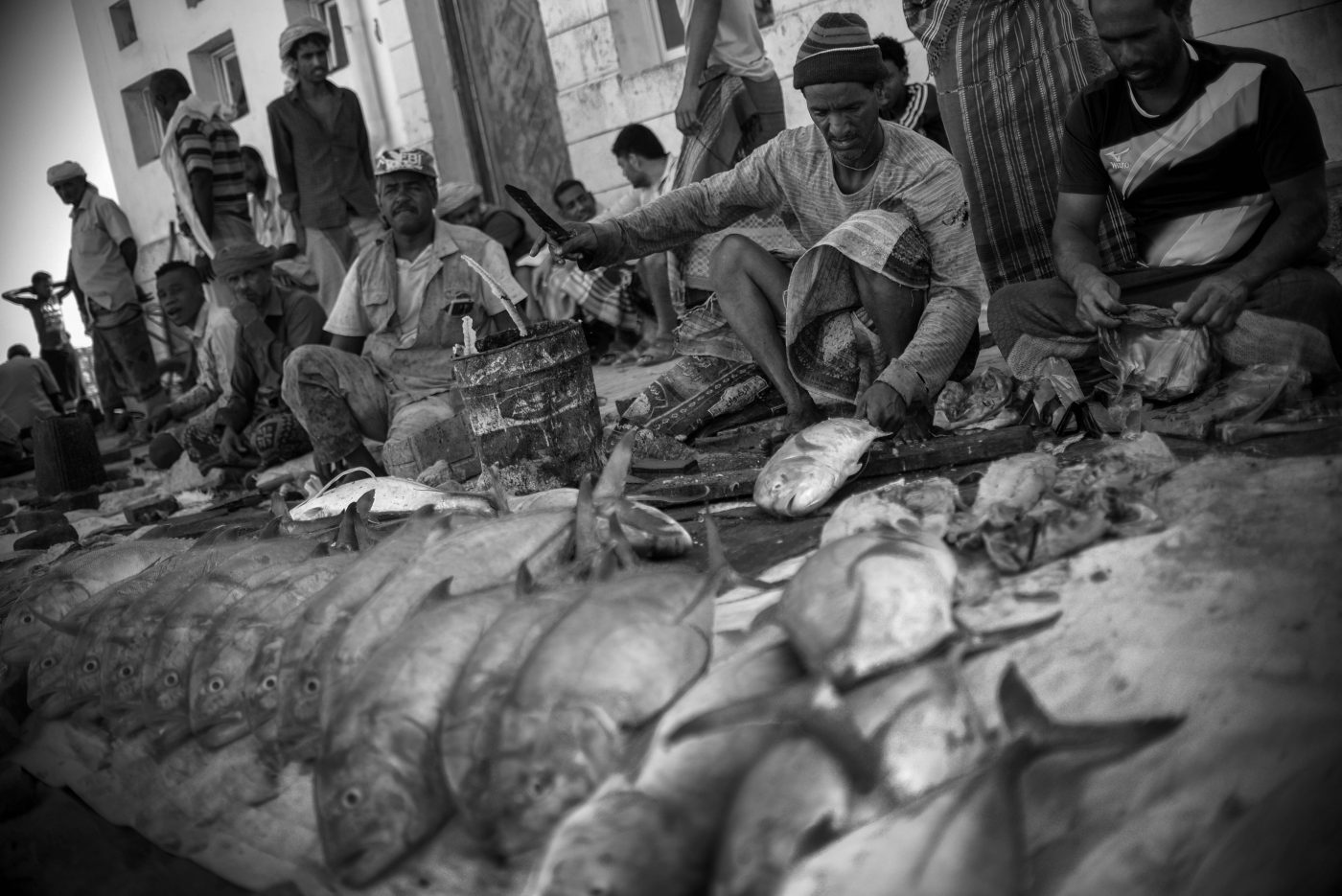 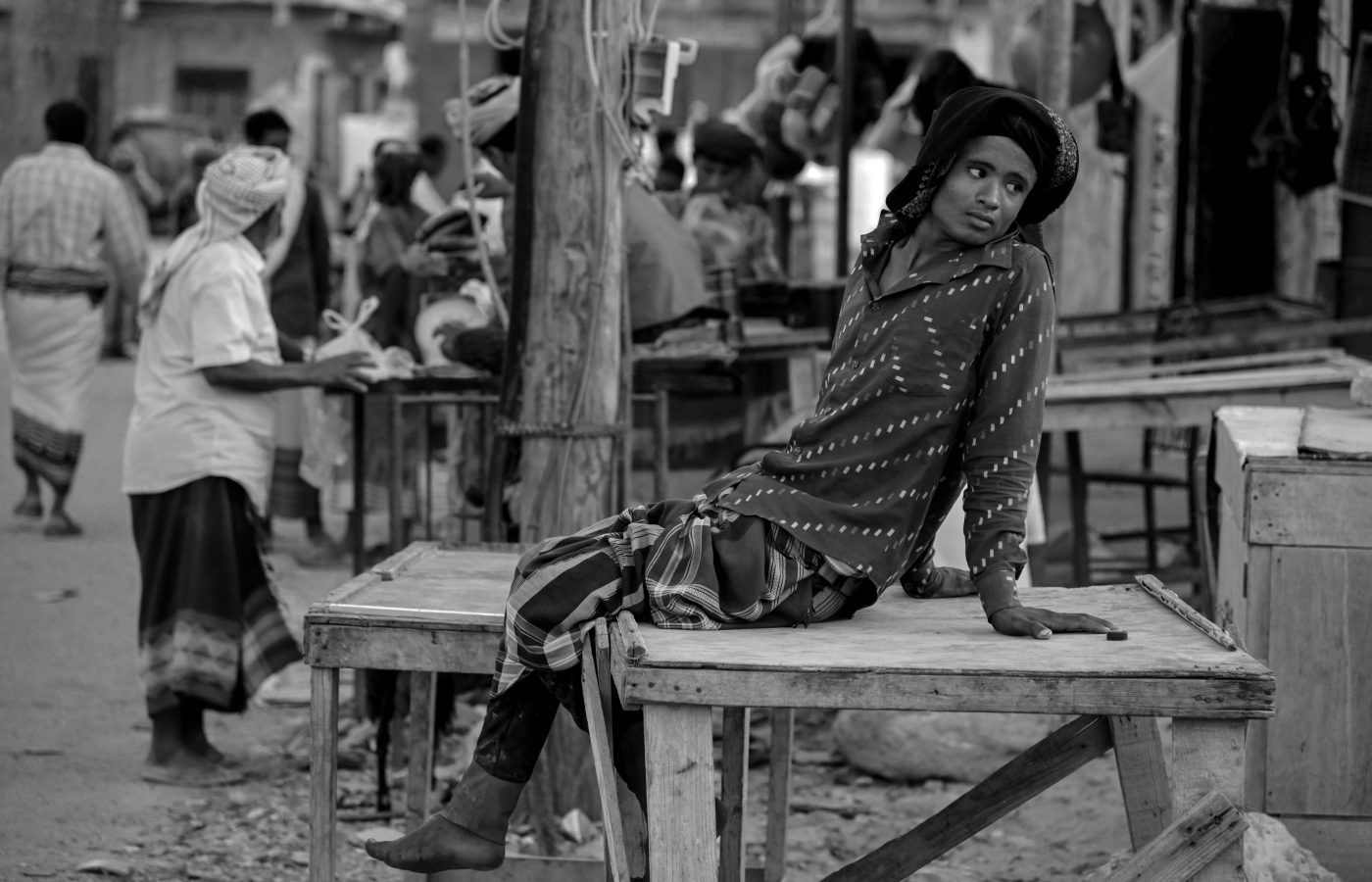 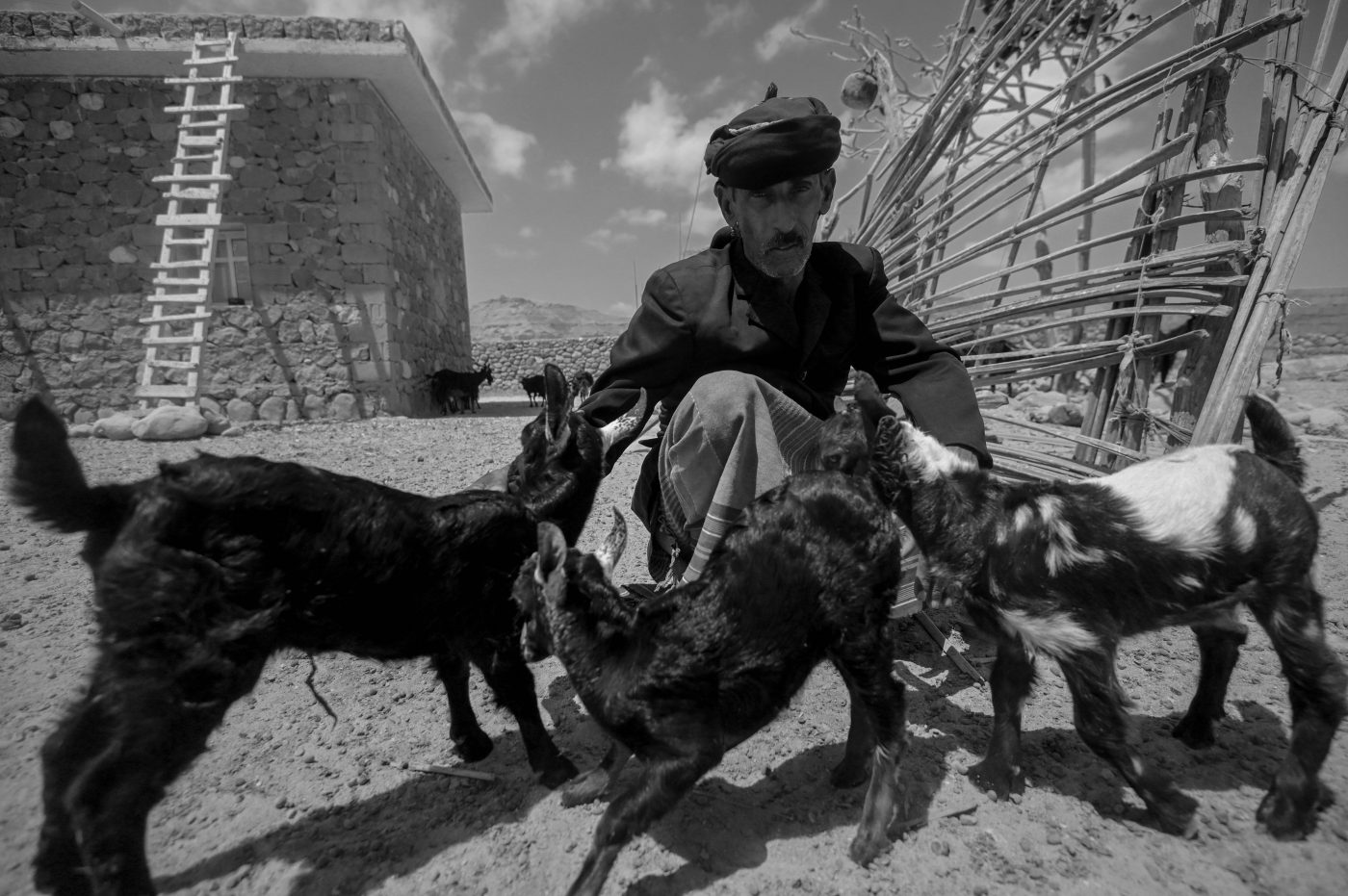 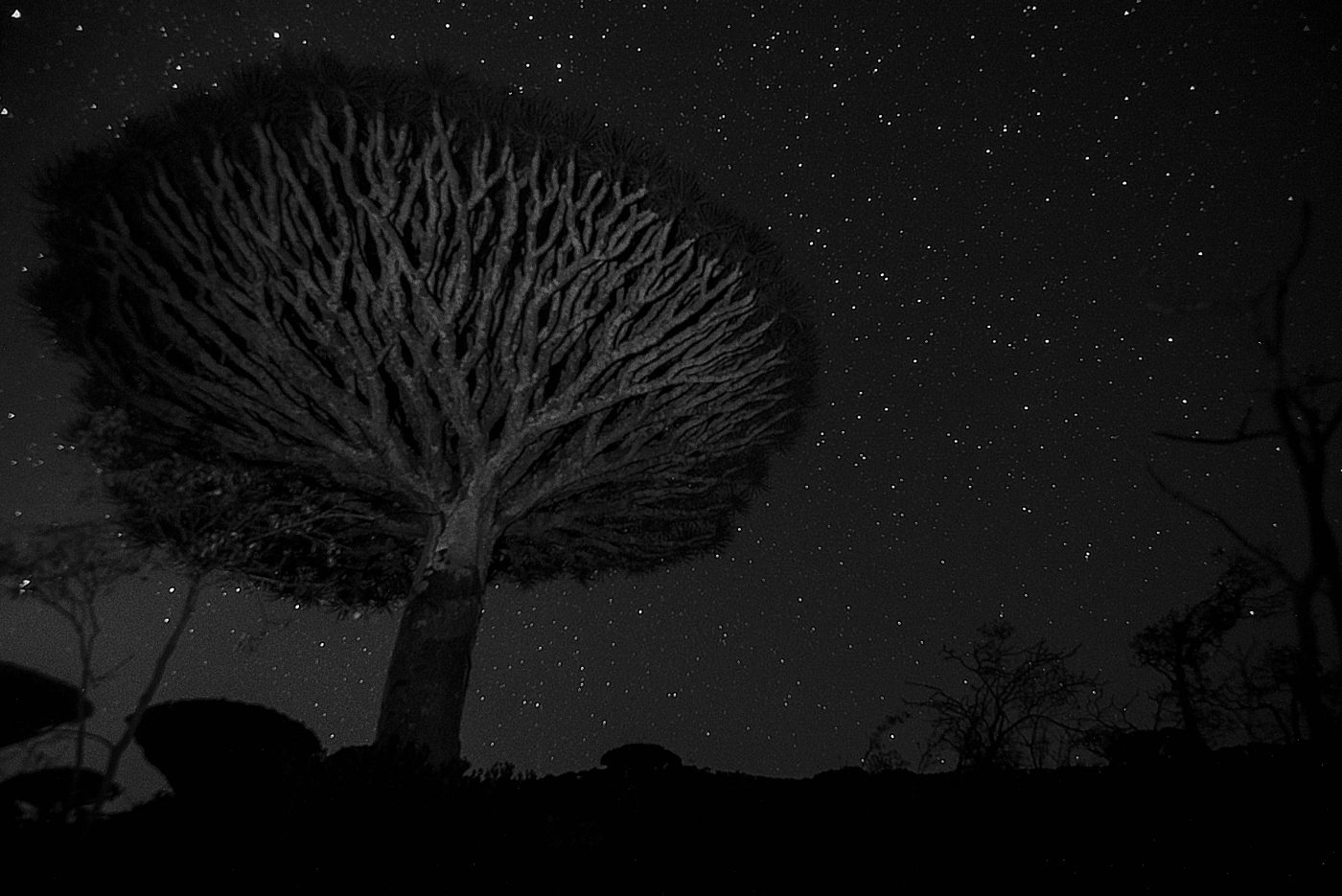 The movie is still on movie festivals

The television version for bTV Television it's available for free here.
Articles and photo stories were published in the media outlets of our partners from Economedia. 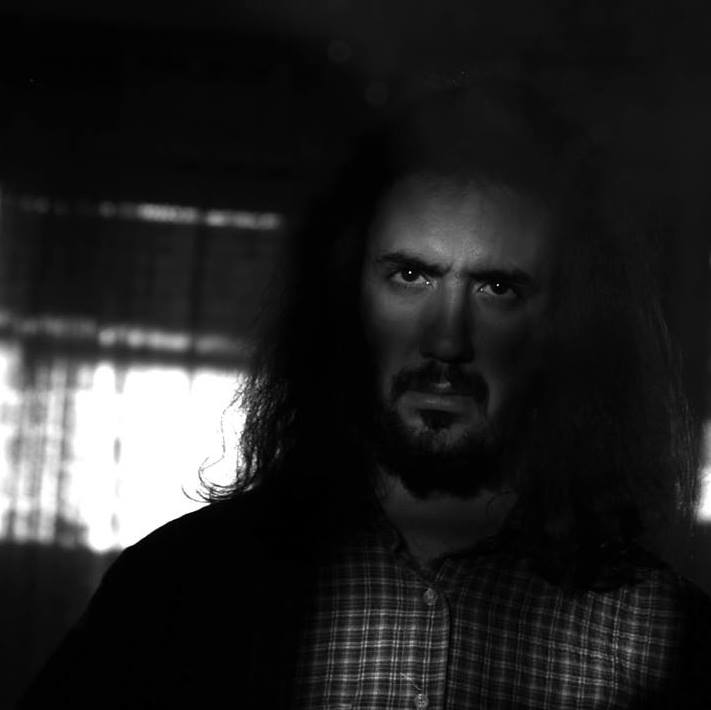 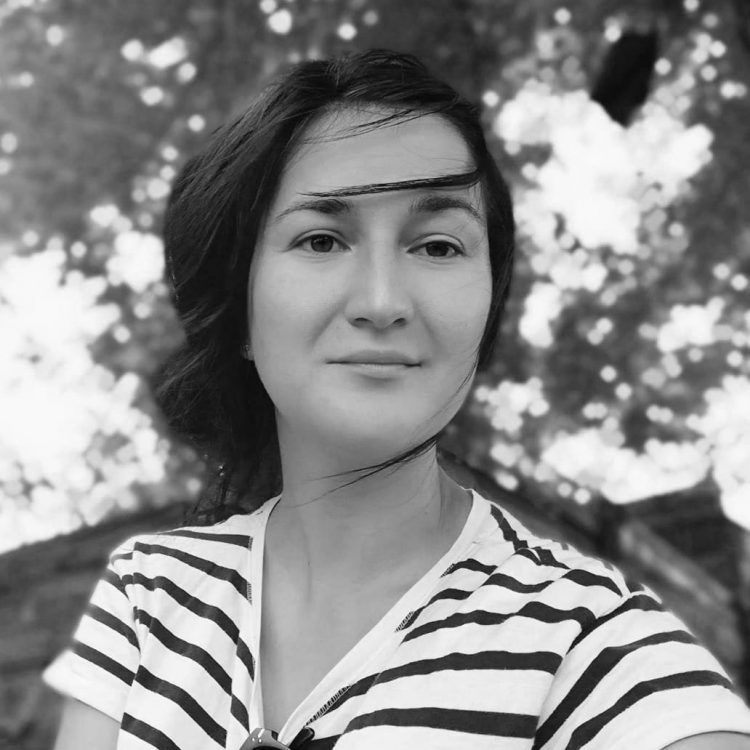 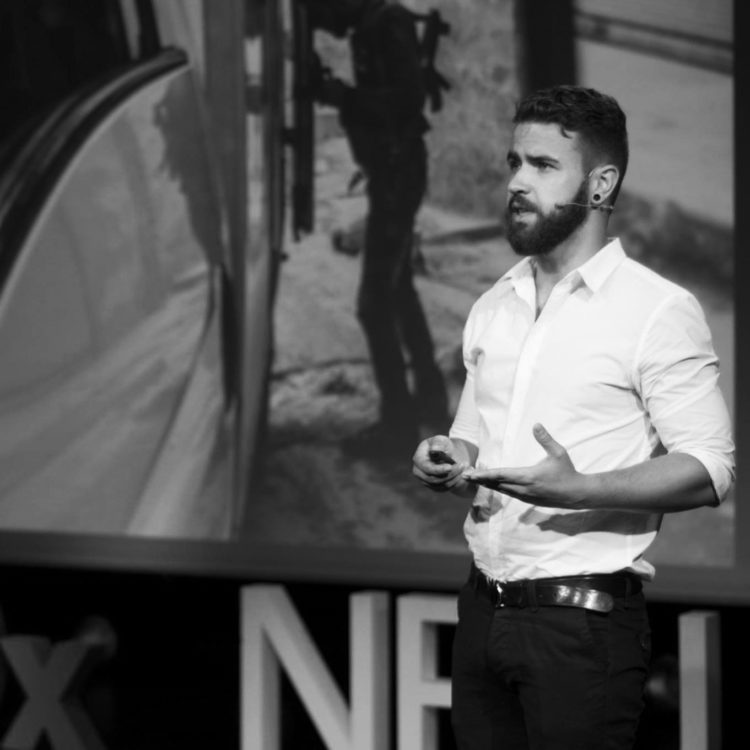 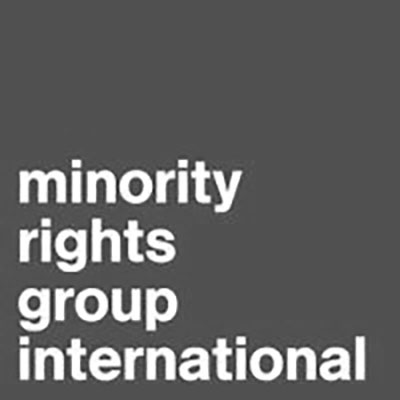